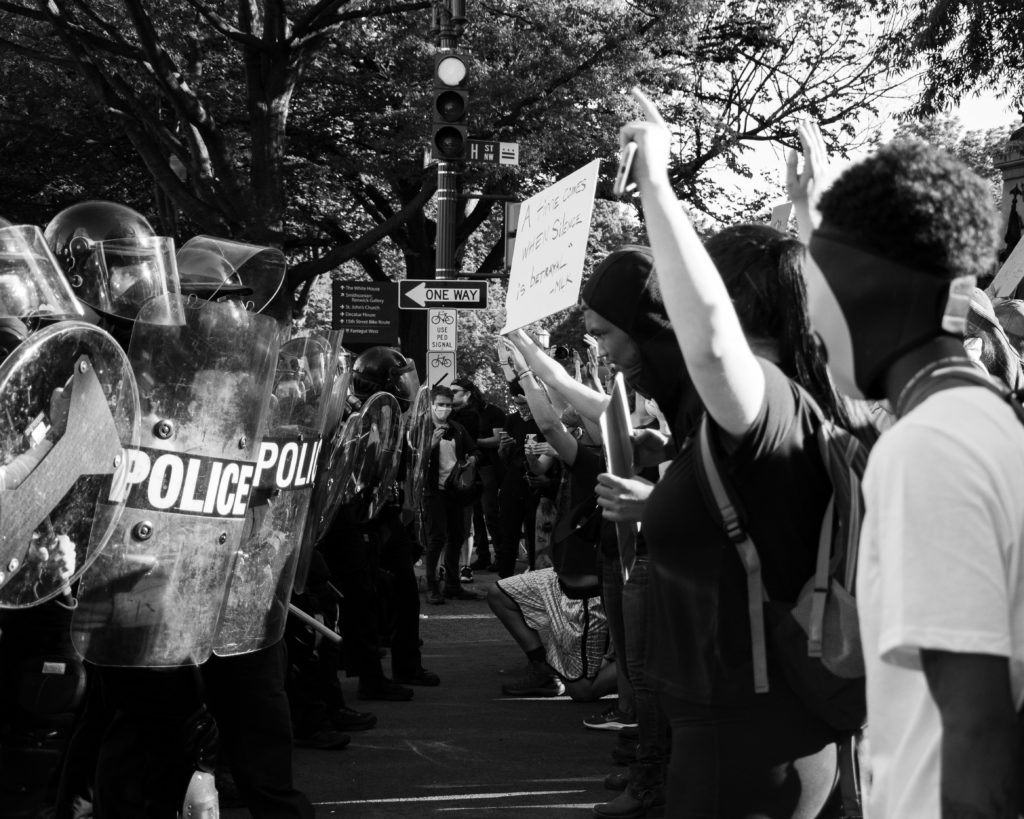 “I feel angry.” Nearly half (47%) of Black people we spoke to in a nationwide survey fielded in June named anger when we asked how they had been feeling over the past month watching, reading, or hearing about George Floyd’s death and the protests that followed. Four in ten (37%) white people said the same.

We also learned that…

-34% of Black people said these events feel familiar and “yet it feels utterly different” this time.

-34% of Black people also said “this has been a highly emotional time for me.”

-26% of Black people reported “I am emotionally exhausted.”

In response to these events, Black people are showing up for equality in big ways – more so than white people.

-82% of Black people took an action  in the past month related to race and racial equality, like having conversations with friends or colleagues about racial justice, signing a petition, or attending a protest. About two-thirds of white people said they did one or more of these actions .

It’s probably no surprise that the majority of Americans believe the United States is not in a great place at the moment.

-80% of Black people said the US is going in the wrong direction right now in regards to race relations. So did 70% of white people.

However, there is hope.

-57% of Black people and 44% of whites said they are optimistic that recent events will lead to positive changes in our society.

These data suggest that those under the greatest stress in these times remain the most hopeful. While Black people are more likely to say they are feeling a lot of emotions, they are also taking the most action and are the most optimistic. We saw the same thing in a study that we conducted in April among essential workers who are living with greater risks of contracting Covid-19 yet who are more optimistic than people at lower risk.

It’s a time of learning right now, and one of the things that we all need to learn more than ever is to keep the faith. No matter how difficult things become, we can always have hope. 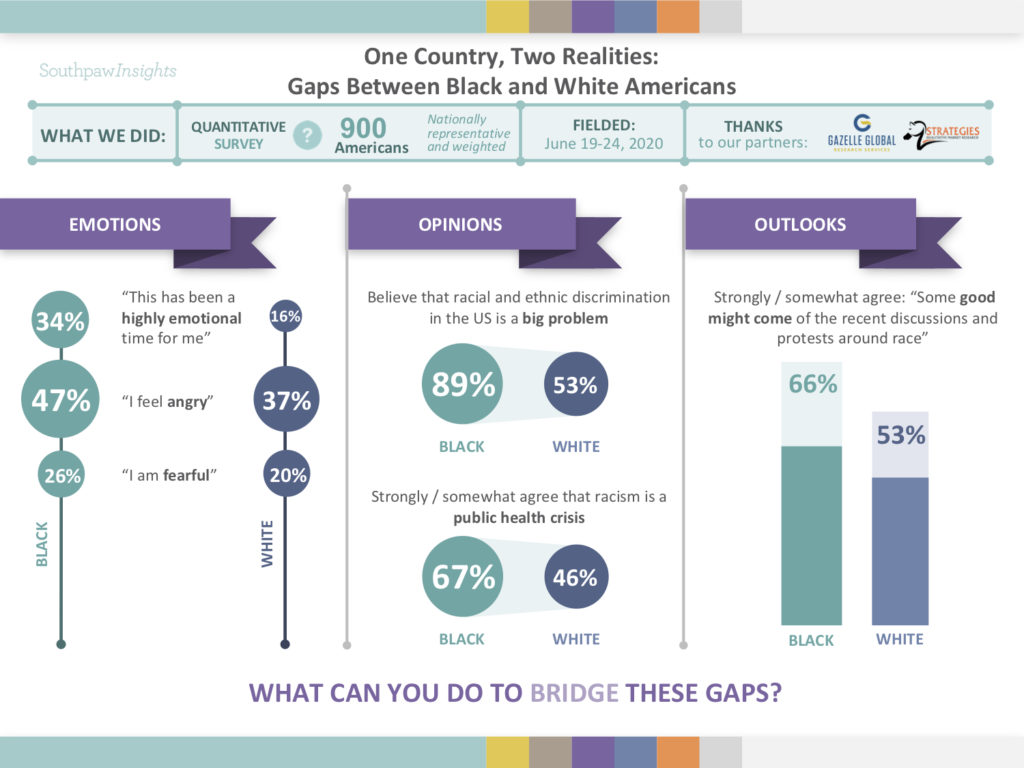