Tips
August 17, 2020 by Jessica 0 Comments 76 Views
Tips
How Acting has Made me a Better Researcher

I’m a market researcher and an actor, and studying theatre makes me a better researcher. Here’s why.

One definition of acting is “doing” truthfully under imaginary circumstances. 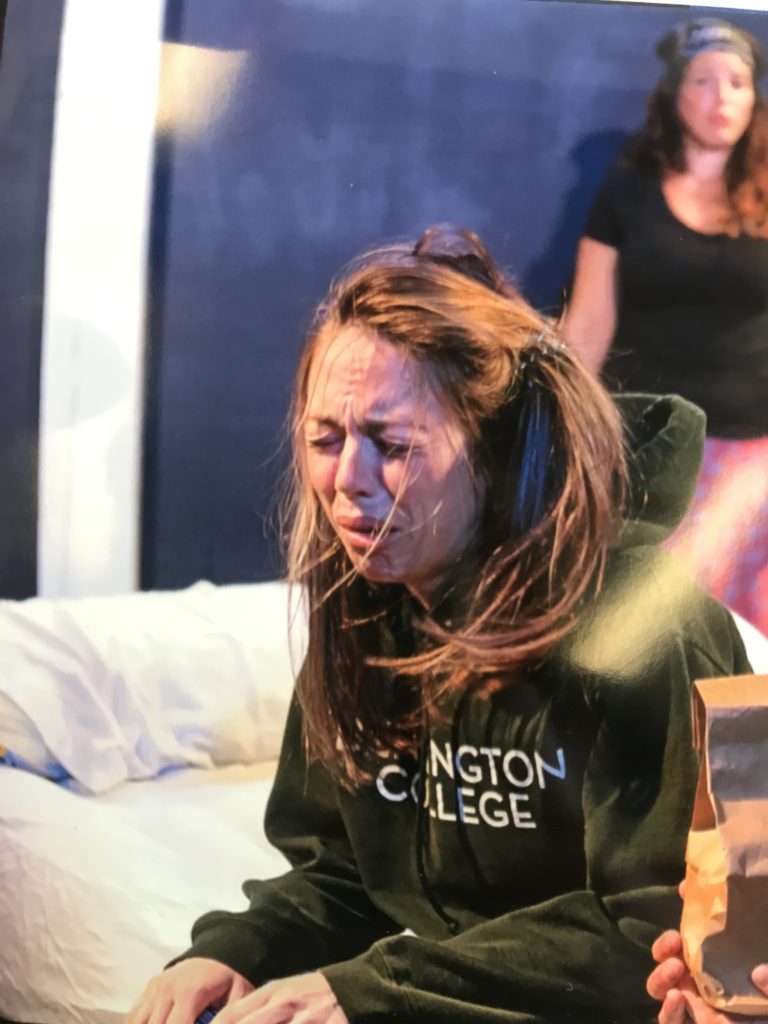 In order to “do” truthfully, an actor must, above all else, listen. Not to plan a response, but to really see another person. Actors in training are told constantly to put their attention on their scene partners. This leads to observing another’s behavior. Some recognizable behaviors: tone – are they asking questions out of curiosity or to interrogate? Body language – is the other person tense in their shoulders? Relaxed? Fidgeting? Smiling? They said “Oh hi,” when you came through the door, but were they really greeting you, or were they expressing frustration that you’re interrupting?

Not infrequently, a person’s words say one thing and their behavior another. In that case, according to actors, trust your instinct and, in the case of a researcher, let that lead you to the next question.

I learned these things in acting class, but they’ve been vital lessons off the stage, too. One disadvantage of market research is that the setting is never fully natural – people might be afraid to say what they really think. Maybe they’re embarrassed, or shy, or don’t want to offend anyone. Next time that happens, try remembering the actor’s tools: listen to really see them, observe their behaviors, and trust your instinct. Remember – put your attention on them, not what you want out of it, and you now have a curious researcher with an open mind — what could be better?